Hennessy and Associates was founded in 2017 by Michael Hennessy after a career which had started at JP Morgan over 40 years ago, and had involved a peripatetic journey working for various wealth management firms in the USA, before moving to Hong Kong and then South Korea. He had become disillusioned with the self-serving mentality of most financial advisory firms, and decided to build a company which accurately reflected his own ethics and beliefs.

Taiwan is a country which he had grown to love while living in Asia, especially due to its well-managed and dynamic capitalist economy, the efficiency and organization of its infrastructure, and the work ethic and outlook of its populace. He promptly set about assembling a team of the most able financial experts and market specialists that he had previously worked with, and founded the company which now bears his name.

Hennessy and Associates is a firm which has been built on the principles of complete transparency, fiduciary responsibility, passion and innovation, and a commitment to establishing long-term and genuine relationships with clients. It is a company which is driven by the desire to offer a more comprehensive service than anybody else, to be able to match the ambitions of the client, and to try to make a difference to the local community.

We are different to the others because we genuinely care. 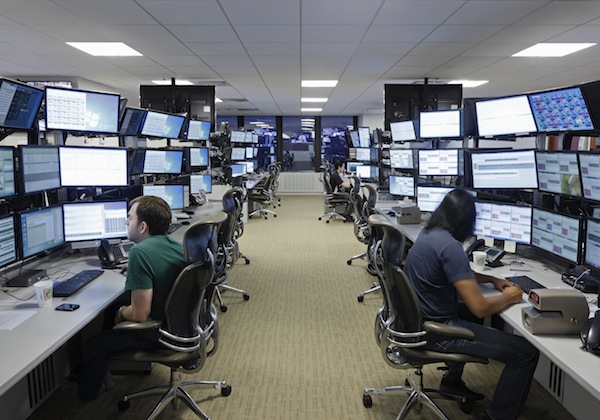